ATTENDING an Open Mic Night with my Writers’ Circle group (we all read from our novels) and Sui-Sui and Alessandro.  Very inspiring!

GETTING ready to return to school tomorrow… 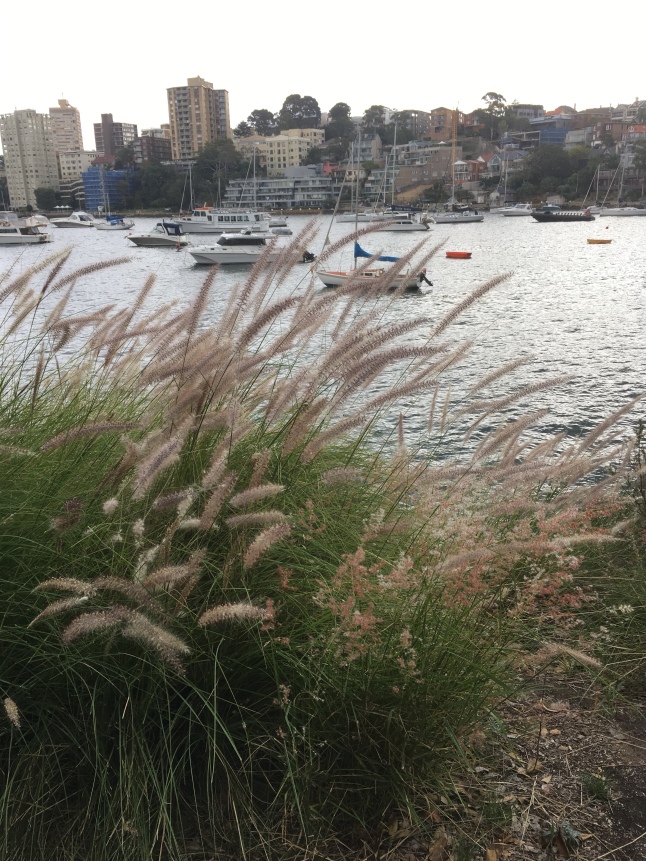 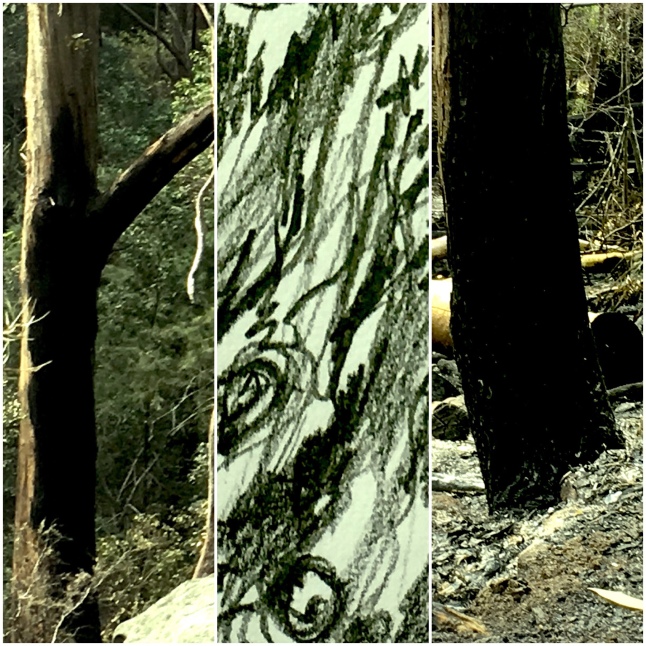 The screech of machinery stops and out of the darkness of the shed, emerges the lanky bald man.  He blinks in the brightness of the afternoon sun and shifts the weight of the paint-splattered crate he carries.  It’s heavy in his arms.  Later he’ll use a trolley to shift it, but right now he can still manage carrying it this way.

He walks along the cracked uneven path to the clothes line at the bottom of the yard.  This garden is no thing of beauty.  Occasionally it bothers him and he thinks about putting in a few more plants.  Dolling the place up.  But so far it hasn’t happened.  It’s not his area of expertise after all.

Still, it’s big and useful for testing things out.

He reaches the clothesline and squats down to place the crate amongst the little flares of grass that have somehow managed to grow up through the chinks in the concrete.  He stands up stretches his back, then cranks up the handle of the Hills Hoist, watching as the wires rise higher and higher.

The handle whirrs then sticks and will move no further.  The kite-shaped frame is extended to its full height.  He reaches down into the crate and plunges his hands amongst the silky rectangles of wood.

Picking up a panel, he rubs a thumb over the grain of the wood, admiring the smoothed corners and enjoying the scent of the oils released from cutting and sanding the timber.  He taps a couple of pieces together.

He’s still not sure about this.  Nothing for it but to give it a try.

On the four sides of the clothes line, he has hung a line of metal hooks about five centimetres apart.  He stands with a handful of his shards of wood and threads them through the hooks.

He waits and watches.

He goes back to the shed and returns with a ball of rough brown string and his scissors.  Sitting on the ground, he cuts lengths of the twine and threads a loop through the hole at the top of each wooden rectangle.  The dog potters over and nuzzles against his shoulder.  He rubs her head then returns to his work.

Soon there are a piles of paddles ready to go.  He stands and hangs them over the hooks as if he’s decorating a Christmas tree.  This time they swing.  He fills the wires with the pieces of wood, adjusts the distance between them and stands back to wait.

The wind arrives and he holds his breath.  It flickers along the edge of the wood and suddenly the air is filled with the chiming peals of the rods striking against each other.

Putting his hands on his hips, he grins as he watches the whole thing dinging and donging away.

He pulls out his phone from his back pocket, finds the number and hits the Call button.

READING The Amber Spyglass  by Philip Pullman (I cannot recommend this trilogy enough!)

SKETCHING twice in one week!

MAKING costumes for our performance group

ATTENDING my new Writers Circle (getting lots of great ideas and encouragement).

PICNICKING by the harbour with Lucy and Max.

GETTING a bit of rest. 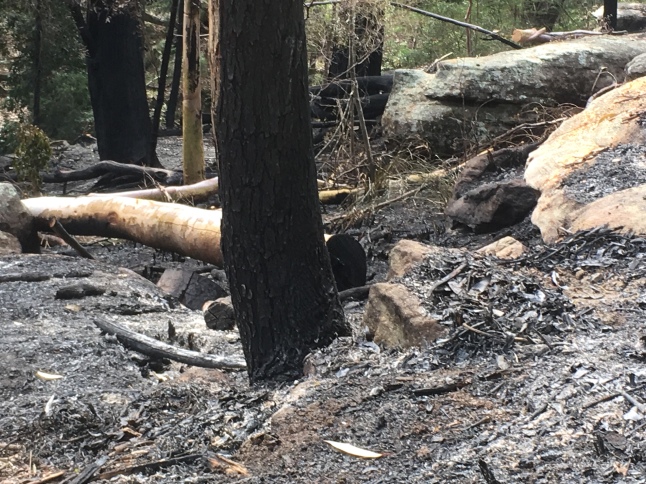 We had met at the cafe near the station and looked at sketches  from previous occasions – Neil’s idyllic rainforest scene, drawn and coloured on an iPad, Tomas’ panorama of Cockatoo Island in scratchy blank ink  and Fiorella’s book of treasures – page after page of details  – a chair, a gnarled stump, a delicate tree fern.

We had drunk our coffees and teas and set off to find our own sweet subjects – what would catch our eyes today?  I love meeting up again in a few hours time and seeing howal though we all start at the same spot, our eyes take us in all sorts of different directions. 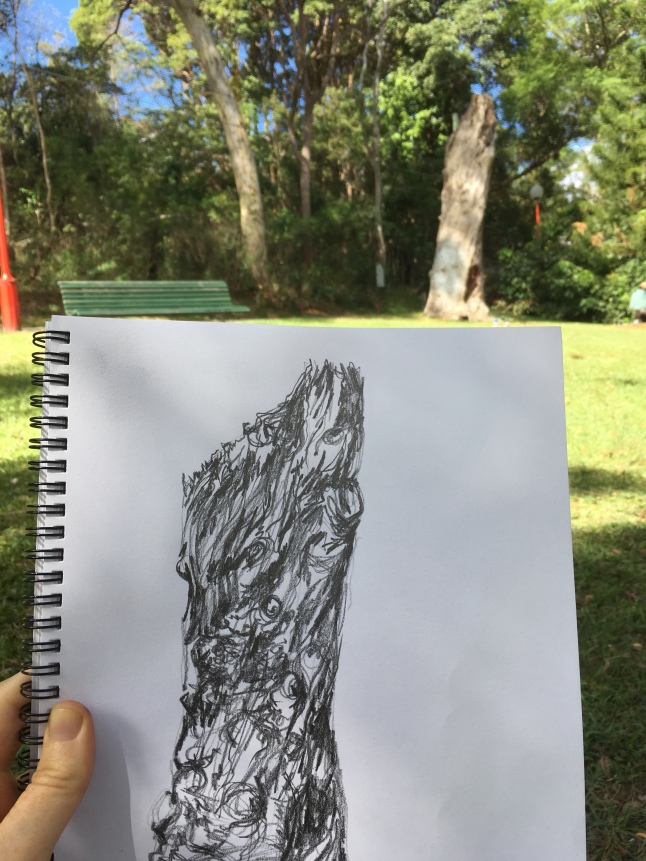 I started with a tree, an old twisted dead thing whose bark twisted over the trunk.  Whose trunk was scarred with the stumpy remains of branches from long ago and pocked and grooved with deep fissures.  I like a tree with character.  I also  liked that I could fit the whole tree on my page, composition being something I’m trying to improve on.  So I got out my trusty graphite lead and shaved it to a point with my knife and sat cross-legged on the grass and drew that tree in the shade of another tree, a living tree whose leaves shaded me from the hot sun.  Ants crawled along my knee and a breeze swept through carrying with it the smell of smoke. 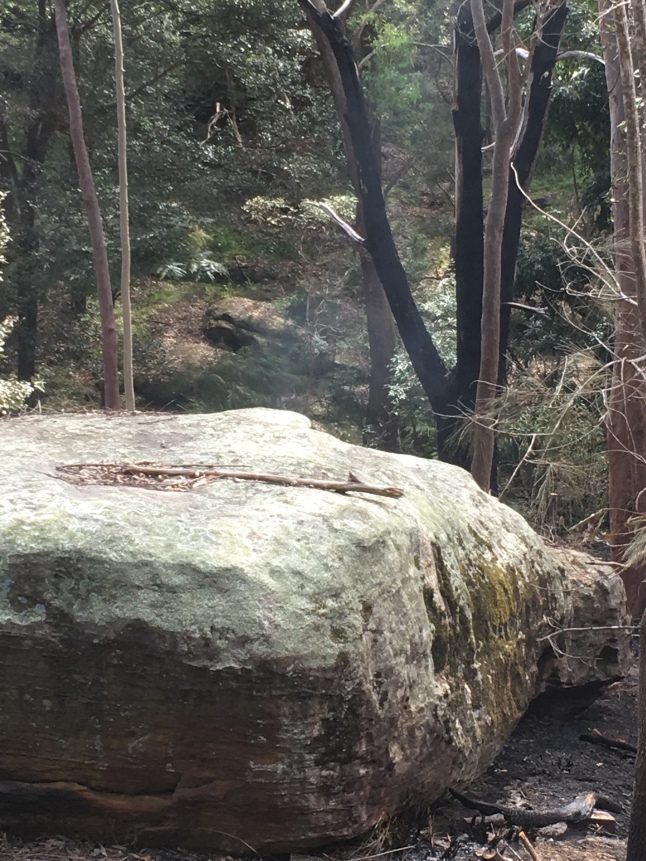 Sydney is burning.  Parts of it.  The autumn so far has been summer hot and the bush fire season has extended.  We have hardly had any rain and there’s lots of dry branches and leaves turning into brittle fuel on the ground.

When I finished my drawing of the tree, I walked further into the park and along a path that edged a gully.  Down one side of the gully they had done some back-burning.  Possibly yesterday.  The smell of smoke hung in the air and here and there little scribbles of grey smoke rose from still smouldering coals.  The other side of the gully was still a lush green but this side looked scorched and barren.

I put my bag down on the path (away from the blackened leaves beside it) and began to draw this surreal scene.  There would not be too many opportunities to draw the effects of fire.

I noticed that the fire must have scorched over the earth and then been extinguished almost immediately.  There were trees with one side of their trunks burned, the other side spared.  There were piles of charcoaled grass but here and there a stem of fern still stood (though it was blacked and shriveled as if drawn in ink).  I stood and drew the stand of rocks beneath the trees, the charred remains of strappy grass and the flaky ash that had crumbled over the soil.  Pedestrians marched past, some turning to look down the slope, a few stopping to snap a couple of photos.

I stood on the side of the path and remembered my dreams of fires and my concern one time that saw me taking my keys and walking outside at midnight – just to make sure I couldn’t really smell the building burning.  And later I sat on a seat with Fiorella, swapping stories and showing each other the contents of our pencil cases and talking about the plants that need fire to germinate.

And I remembered peering down that charred slope and seeing a kookaburra dive into the ashy dirt and snatch up a lizard as a cloud of smoke slowly rose around it.

There is life there yet. 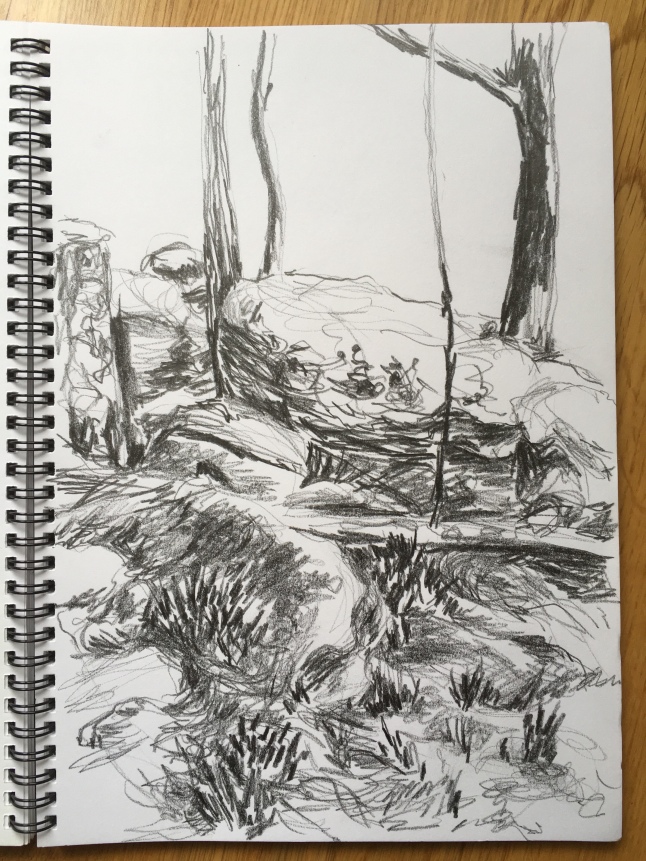 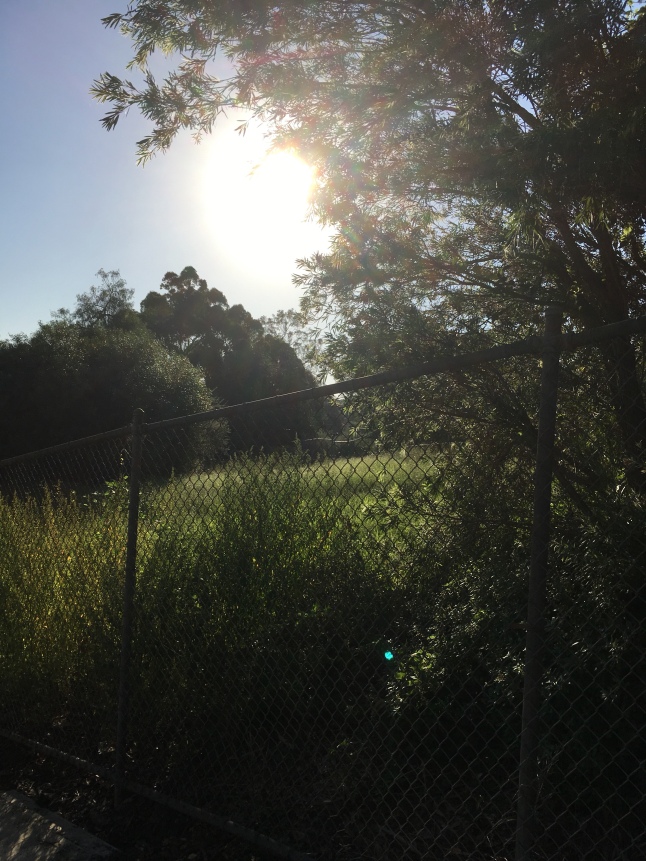 CONTINUING to teach 28 children and therefore

ATTENDING a local writers circle (which was very inspiring)

SLEEPING in on the weekend and

MEETING for a coffee with Vastra and Saskia 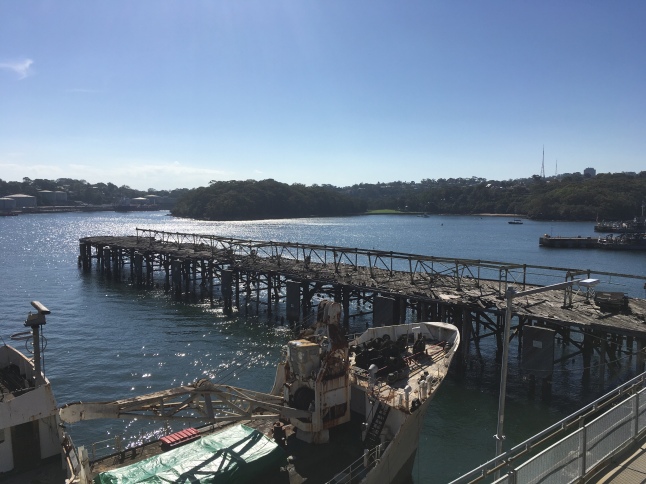 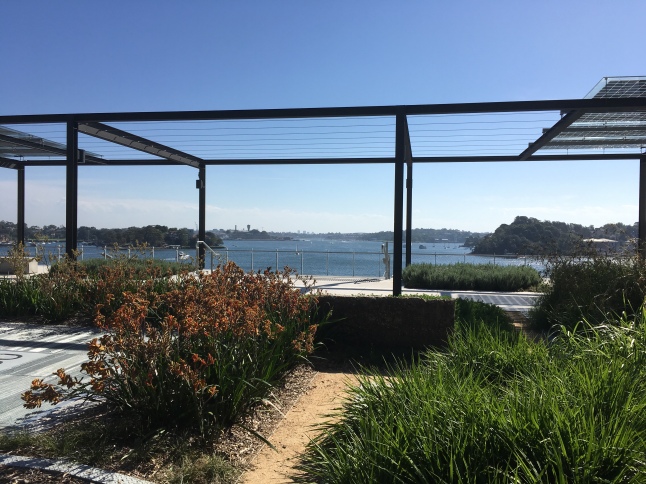 WANDERING the streets of Sydney around Martin Place and Wynyard

CATCHING up with my family and Saskia